THE LAST GUN YOU’LL LEAVE BEHIND 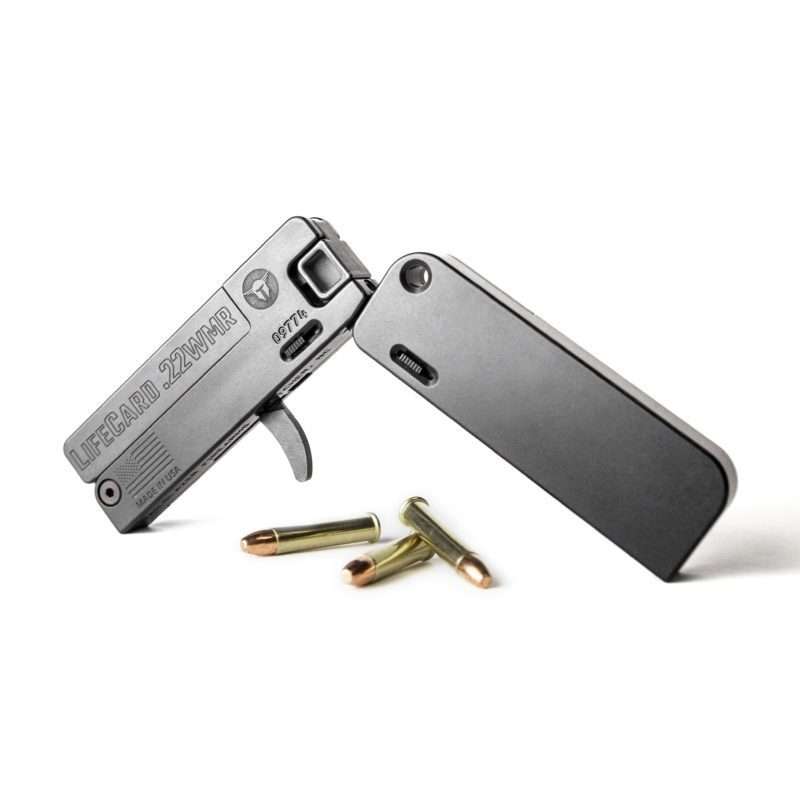 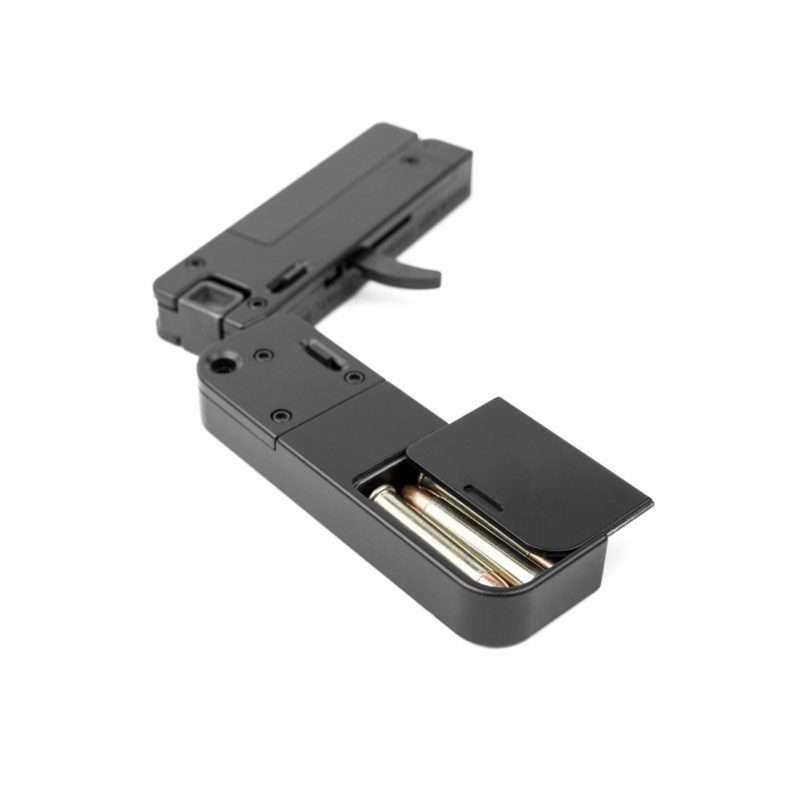 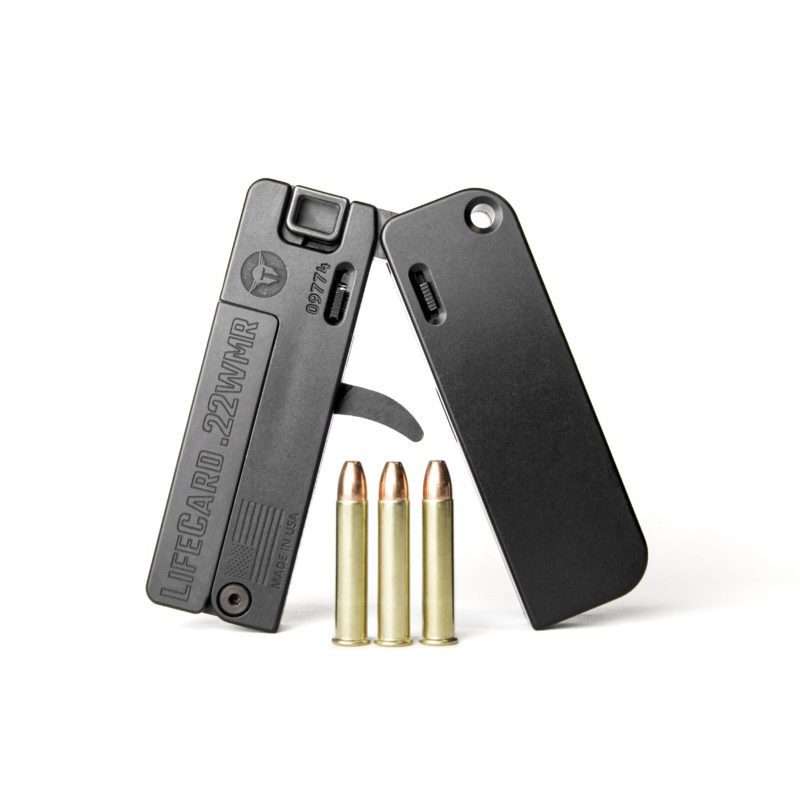 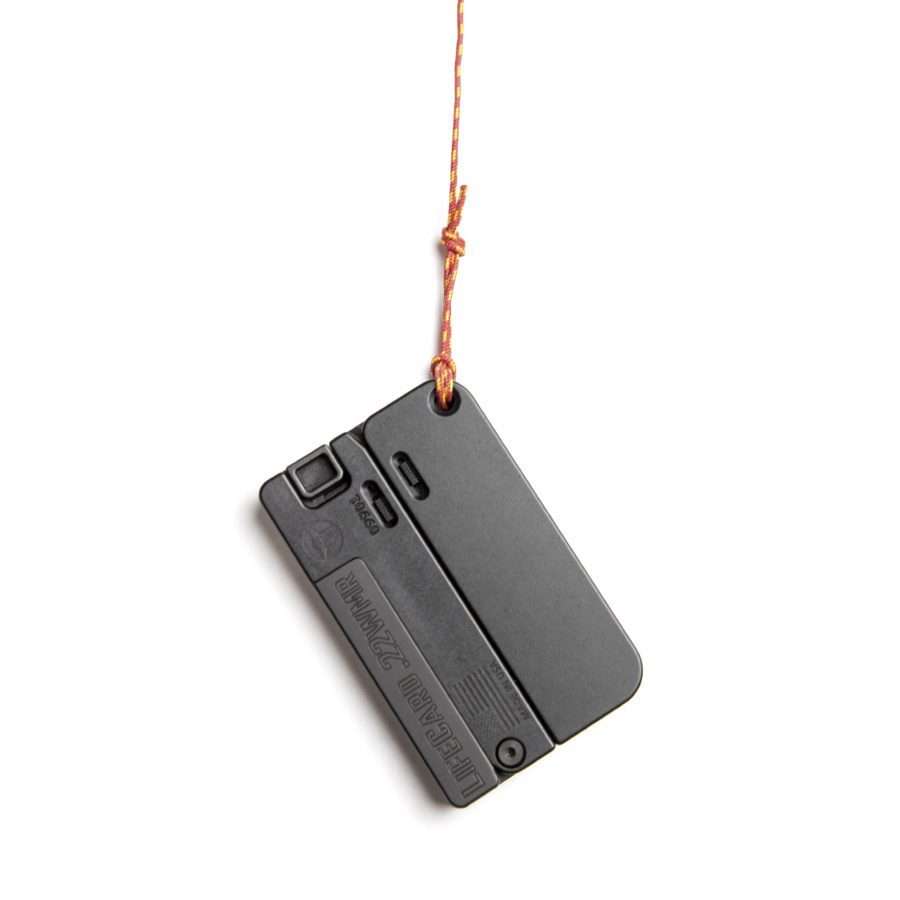 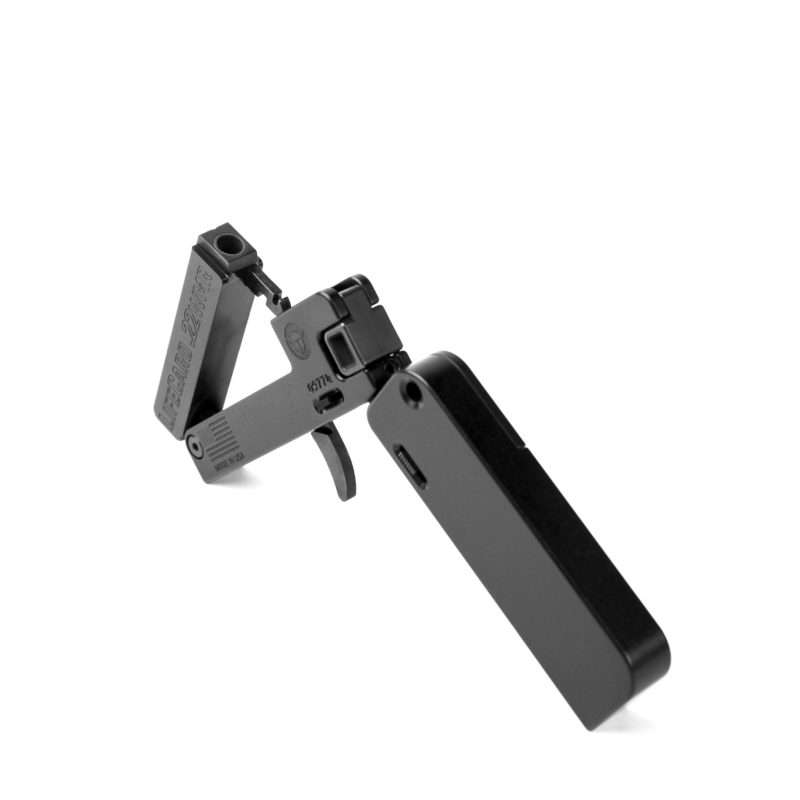 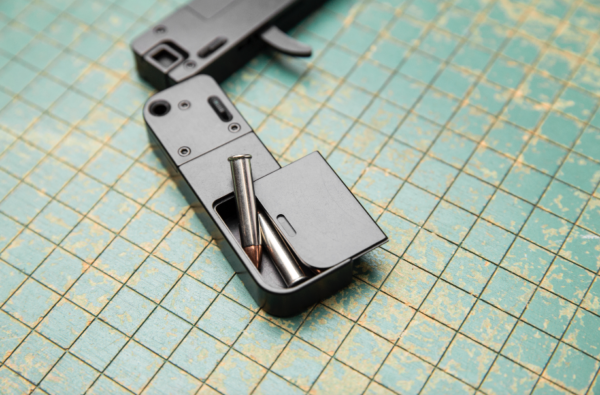 The new standard for Discreet Carry

A folding, single-shot .22 caliber pistol that’s no bigger than a stack of credit cards. At .5 inches thin and weighing less than 7 ounces, LifeCard will be the last gun you’ll leave behind.

U.S. Patent Pending Not For Sale in CA, MD or MA

So much more than meets the eye

This fine little firearms has a great deal to offer. Without a doubt it flys under the radar in all circumstances. When deployed the handle fits my big fist better than any short barreled pistol I own. It has a load indicator sight hole in the top of the breech and with practice I feel well able to defend myself with it. The main feature is that the LifeCard can always be with me from the time I get dressed in the morning to the time I go to bed.

Psychological Response versus Hitting a target

Most all negative reviews of the Life Card center around the ability of the weapon to hit the target and the lack of firepower and neglect the actual impact of this device i.e. the psychological effect known as Generalized Stimulus response . After the first surprise “shot” from the Life Card the predator will not take the time to analyze in detail the size of the weapon, nor the magazine capacity. The Life Card changes the predator-prey relationship in a second. The fact that there are small handguns with a eight round capacity only increases the assumption of the predator that the “prey” might have such a weapon.

Coolest firearm I own. Easy to carry as a SHTF backup that is definitely better than a sharp stick!

This is my second one I’ve purchased. Glad to finally have purchased the 22 WMR version. If I’m gonna throw a rock at a giant, I want it to be the biggest rock possible. Such a neat well designed well built firearm!!!!

BE THE FIRST TO KNOW ABOUT NEW PRODUCTS & PROMOTIONS

Find information and answers to your questions

Download a PDF copy of the owners manual for your firearm

Find a dealer close by where you can purchase Trailblazer products

LEARN MORE
Scroll to top
ENTER TO WIN A LIFECARD .22LR - CLICK HERE
Your Cart
Your cart is emptyReturn to Shop
Continue Shopping